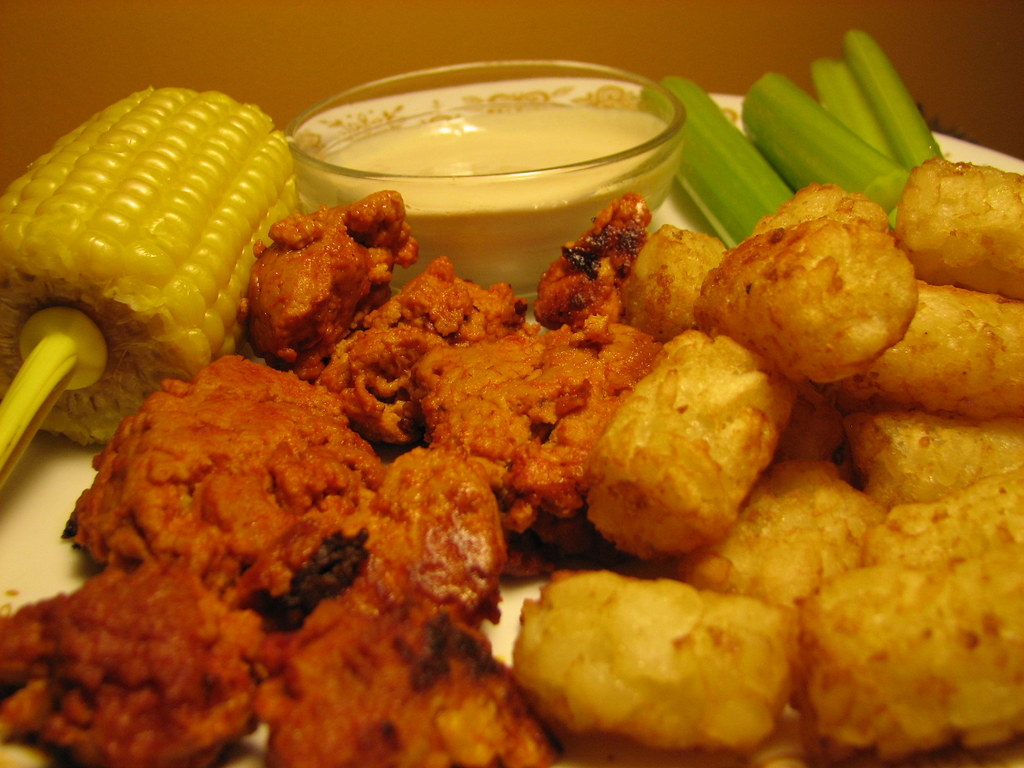 sorry i don't keep on top of posting here.

in return, here are a lot of pics of food that's going to be in isa's brunch book. (she wanted to call it crack of noon, but the publishers were having none of that. too bad, i found it hilarious! i bet more people would have purchased a book with a funny title than boring generic "vegan brunch" oh well. at least she got "veganomicon" out of the deal. silly publishers.) 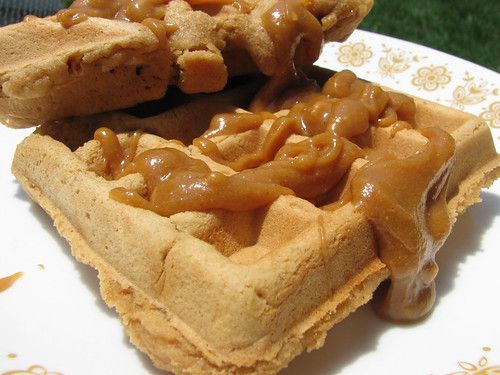 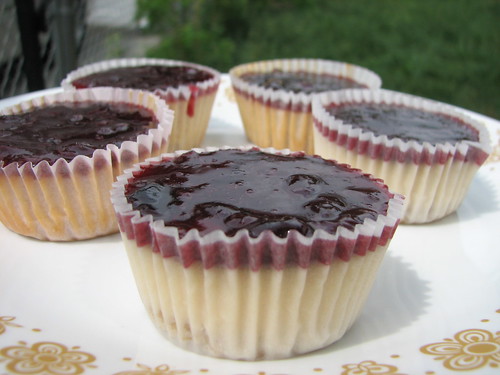 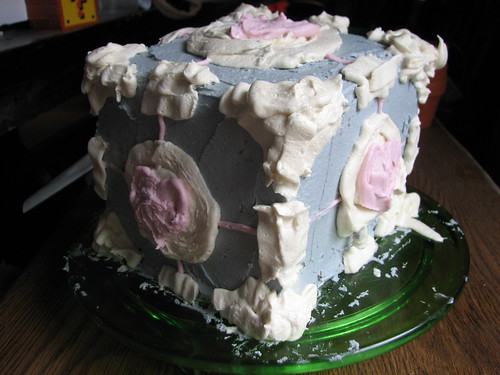 haven't had enough exposure to, so i can't honestly put it in a category.
Beech nuts
Chestnuts (my only exposure to had been a mealy soup.) 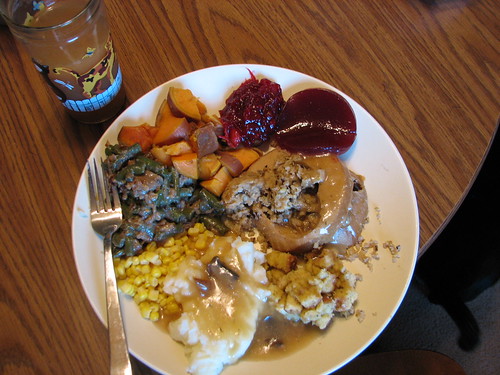 so, i was checking out google trends, and i typed in "vegan" and the spikes were boring... so then i typed in "vegan recipe" and that was more like it. i think it's funny that there are spikes around thanksgiving and christmas. :-D

http://www.google.com/trends?q=vegan+recipe
(although now that i thought of it, i typed in just "recipe", and the spikes are still there. this is a lame VeganMoFo post. i'm sorry.)

in good news, i don't have to go to work today. i'll make bryanna's soy+seitan loaf and the pumpkin cinnamon rolls from don't eat off the sidewalk. since those are the most time-intensive things on my menu

i'm going up to

xsaltyx's house tomorrow at 1:00 for dinner and rock band and then we're going to pop over to my mom and dad's house for dessert.

(i hope i didn't plan to make too much! i hope i get it all done by noon tomorrow. today is prep day. absolutely.)

i have 10 cans of diced pineapple that expire in february, so i'll be trying to use those up in interesting ways.

today i made the ancho lentil stew with grilled pineapple from v'con. (with a bunch of short cuts and lazinesses thrown in.)

i used de puy lentils and grilled my diced pineapple in my toaster oven. (it needed at least 15 minutes, so i don't know if it was more energy efficient than broiling it in the big oven. maybe.)

anyway, it was very tasty. highly recommended. (i think this is one of the recipes i had wanted to make back when testing, but i was to lazy to find whole anchos. hahaha! i'm a jerk.)


so. 9 cans left. maybe i'll try to make some sort of pineapple bread pudding. but the eggs really were a huge part of the recipe. we'll see.

i finally got around to trying the silk pumpkin spice flavor. it's quite tasty. but! not tasty enough to shell out the moolah, besides i'm a little ooked at supporting philip morris so blatantly.

back in july, i contacted torani to ask which of their flavors were vegan, and i was presented with a pleasantly long list.
so i picked up a butterscotch one for mr carrot's butterbeers, and a pumpkin spice one for me.

i soon* learned that adding an oz to 10 or so oz of (kirkland brand [vanilla])** soymilk was quite tasty.

*within minutes
**because like i said, we're cheapskates, so we just get what's available at costco. i really wish they haven't discontinued the plain. i miss it so.

so. last night i mixed up a batch of the torani soymilk and poured a glass of silk's pumpkin spice, and because of the sweetness of the vanilla soymilk, i couldn't tweak my mixture to be more flavorful without it becoming much too sweet. so. i think i'll try it again with unsweetened soymilk. of course there are no cheap unsweetened soymilks out there, so doing this won't really save much more money than just buying silk's (but at least the money would be going to a different company)
anyway, the torani syrup is more "spice" than pumpkin. some folks have said that they wished silk's stuff was more pumpkiny. but in a side by side comparison, silk's was definitely pumpkiny. a flavor lacking in my DIY adventure.

hell, i might have to actually put in an order at natures flavors if only to get this.

time for the veganMoFo survey.
(originally posted at: http://foodsnobberyhobbery.blogspot.com/2007/11/veganmofo-survey.html)